Egg Cameron, leader of GoodGym York is stepping down this week after 3 years doing great stuff in our city. We hear from Nick Griffin, a ‘GoodGymer’ who has been with the organisation from the start, as he reflects on the difference Egg has made to our city.

Three years ago something new appeared in York when a dynamic young woman called Egg Cameron brought the organisation GoodGym here. And now as Egg moves on to spend more time on her own charity, I wanted to reflect on the impact she has made in York.

In case you haven’t heard about GoodGym, it’s an organisation which started in London in 2009 which helps you get fit by doing good. We are essentially a group of runners that combine exercise with volunteering tasks that help our communities.

A GoodGym task could be a jog to St Nick’s to help them with their work in the nature reserve, a run to a home for older people to paint a garden fence or to a foodbank to help sort donations.

We also match runners with isolated older people who run to their ‘coach’ each week as a kind of running befriending service! 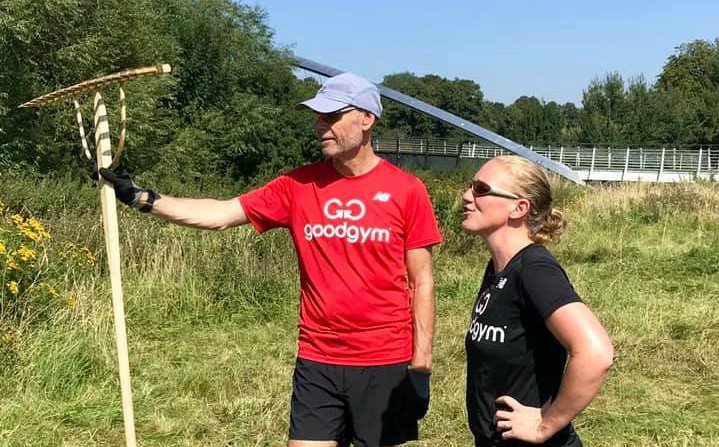 Like any voluntary organisation it needs energy to get it moving and when Egg moved to York in 2017 she was perfect to create just that.

She is a firecracker of a person, bursting with enthusiasm and ideas. From the very first week’s group run (to clean graffiti from along a cycle path) she injected the group with her passion and sense of fun, and the majority of the 21 runners that came along that first January night are still part of the core team today.

As the group has grown, now regularly reaching over 50 people for the Monday evening group task, Egg has also gathered a group of 25 people in a ‘Task Force’  who help organise smaller community tasks throughout the week and weekend.

This January alone 122 different GoodGymers in York have run 7500 kilometres and completed some 700 good deeds benefitting all kinds of organisations across the city.

In fact it’s hard to think of a charitable or community organisation that hasn’t been supported by GoodGym over the last 3 years – that is quite some impact from a group of runners and I have no doubt that GoodGym York would not have spread so fast and so far were it not for Egg’s dynamism!

Typically GoodGym arrive at a task on a Monday evening and within a couple of minutes there are 50 people set to work and it’s quite staggering what they can achieve in just half an hour before a quick run back (with an exercise session thrown in – squats, star jumps, that sort of thing… and lunges, there are always lunges and lots of them – Egg loves a lunge!).

Organisations are blown away by the impact that GoodGym can make and collectively over the last three years that impact has been huge.

But best of all is the community that has been created.

And the good goes even further than benefiting the local organisations, because the runners and volunteers are getting fit together in a supportive group, accessible to anyone who can jog a few kilometres.

Some of our group have gone from non-runners to fell runners in a short space of time with Egg leading a regular team from GoodGym onto the moors to compete in the fell racing league.

And our Monday tasks are now accessible to walkers as well. 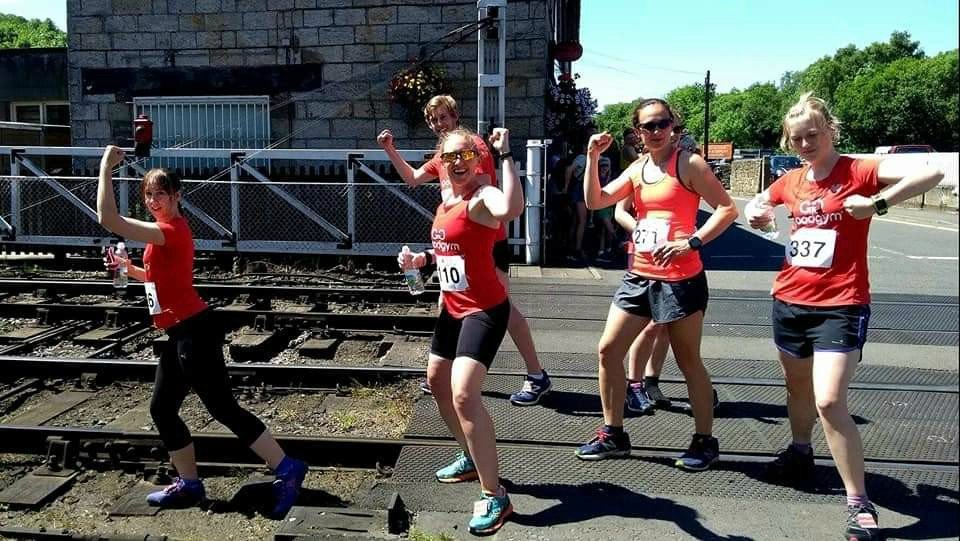 All of the people in the group were searching for something when they found GoodGym; a way to keep fit, a new set of friends after moving to a new city, a sense of wellbeing – we all have our different reasons for joining, and Egg and GoodGym have provided it.

For me it was a chance to find a new purpose and new friendships as teenage kids grew up and more time got freed up in the evening.

But I had no idea how enriching a running group and volunteering could be. I’ve learned about parts of York I didn’t know existed and become connected to other voluntary groups across the city.

Friendships have been formed that will last for life, regular socials and a drink in the pub after the weekly group run and Saturday trips out to local parkruns have led on to weekends away (with volunteering and running thrown in, naturally)

And that has been the biggest impact of all; lives enriched, friendships across generations and lots and lots of laughs!

So thank you Egg, for your energy, your enthusiasm, your drive, your sense of fun and your lunges! 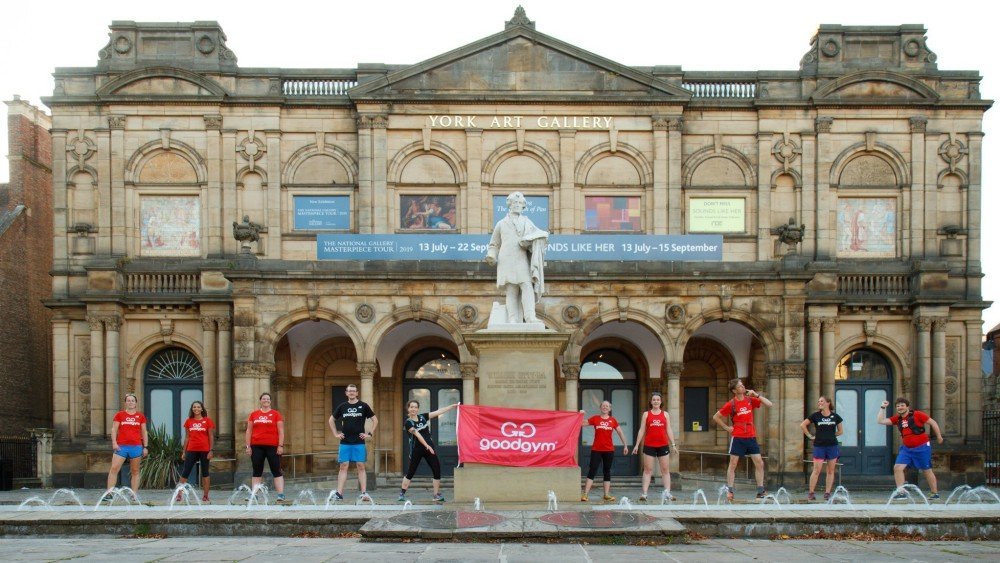 GoodGym is in safe hands as a new trainer takes the helm soon while Egg takes that dynamism into her other passion – her charity Move the Masses. Watch out for her as you’ll be hearing more about her walking buddy project and her drive to improve wellbeing of everyone through exercise very soon! 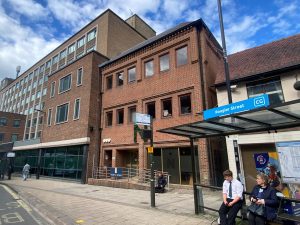