Accessible Arts & Media, a local charity based in Chapelfields, York, has been nominated for the Community Organisation category at The National Diversity Awards 2019. 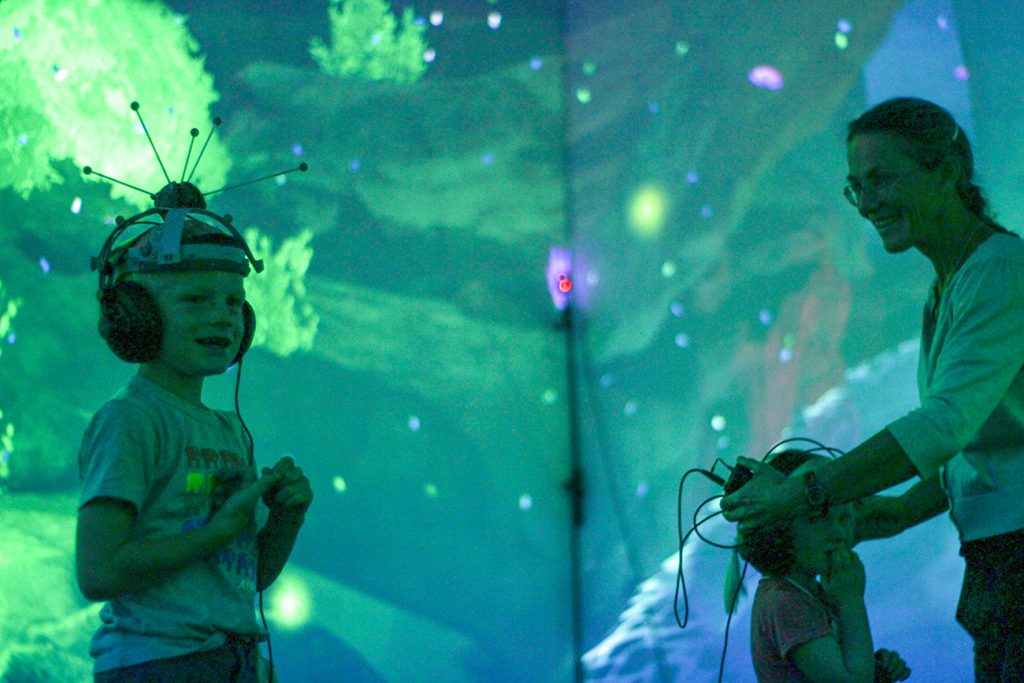 Liverpool Anglican Cathedral will play host to this year’s awards, to be held on 20th September and hosted by Alex Brooker and Sally Phillips. Britain’s most inspirational and selfless people will come together to honour the rich tapestry of our nation, recognising individuals and groups from grass-roots communities. The prestigious black-tie event recognises nominees in their respective fields of diversity including age, disability, gender, race, faith, religion and sexual orientation.

Accessible Arts & Media (AAM) have been running inclusive arts and media learning programmes in and around York since 1982. They currently run projects for learning disabled young people and adults, older people living with dementia and memory loss and people with mental ill health. Their projects help people develop the skills and confidence to get involved with their local community and have more of a say in the things that matter to them.

Creative Director Rose Kent said: “We’re incredibly proud that our work’s been recognised with a nomination for a National Diversity Award. The Awards are all about celebrating inclusion and diversity, which is what we do every day at AAM. We believe that everyone can learn, everyone can be creative, and everyone can contribute to their local community, they just need the right support. It would mean the world to us to win the award and put York on the map as an inclusive city.” 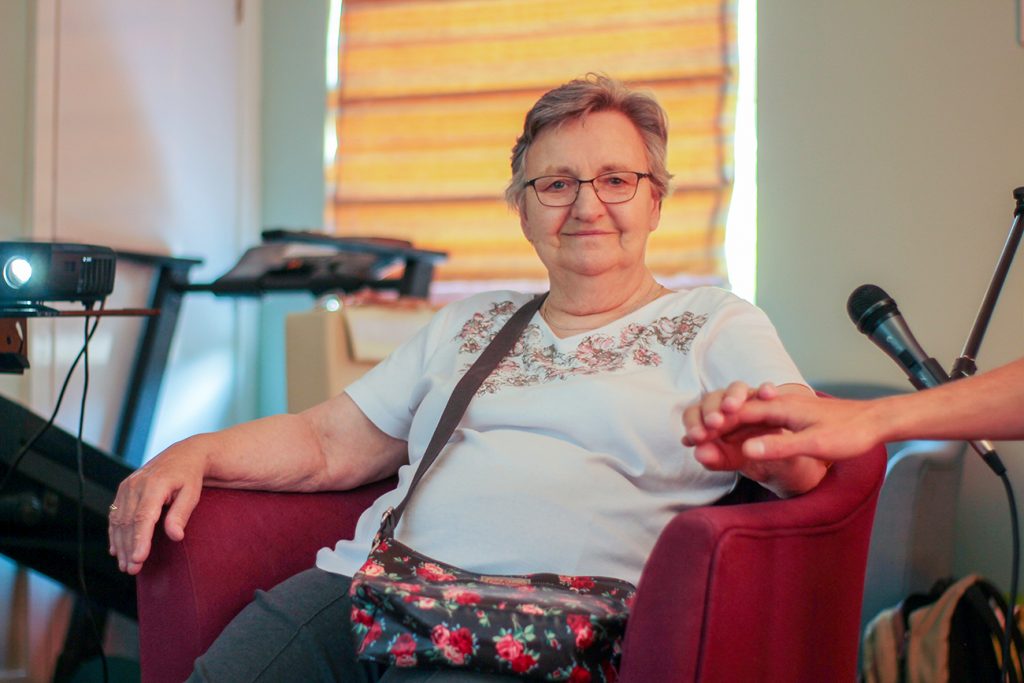 Sir Lenny Henry CBE, previous shortlisted nominee for the Celebrity of the Year gong said; “Diversity to me means involving everybody without any discrimination; it means having integrated groups in society, it means fairness and total inclusion and that’s what the National Diversity Awards are about. Congratulations to everyone who has been nominated, you’re all doing a fantastic job, rock on!”

The National Diversity Awards receives over 25,000 nominations and votes annually. Founder & CEO Paul Sesay said, “As we enter our 8th awards season, The National Diversity Awards prepare to welcome a host of outstanding role models and charities to our family. We look to those who represent progress, spirit and resilience, and I cannot wait to learn about the wonderful work being carried out this year”.

Nominations are now open and close May 31st, 2019. The judging panel take the number of nominations received for each nominee into account when making their decision – so don’t miss out on your chance to get involved and support Accessible Arts & Media! Shortlisted nominees will be announced in June.