Social Vision to be involved in York’s new Roman attraction

Social Vision to be involved in York’s new Roman attraction

I went to the public consultation of the new Roman attraction that’s planned for Rougier Street. I have to say, that having read the media releases and subsequent (inevitable!) barrage of naysayers on the Press website, I was a little bit sceptical. But in reality, I was blown away by this innovative and exciting new development.

In a nutshell, the proposals will see a private developer (no taxpayers money) demolish the pretty ugly Northern House on Rougier Street, excavate into the ground and build a world class attraction in partnership with York Archaeological Trust. To stack up commercially, the development will include a hotel (by intriguing group Native), apartments, Grade A office space, an independent’s food market hall, and a new public realm – including a new street down the side of The Maltings! 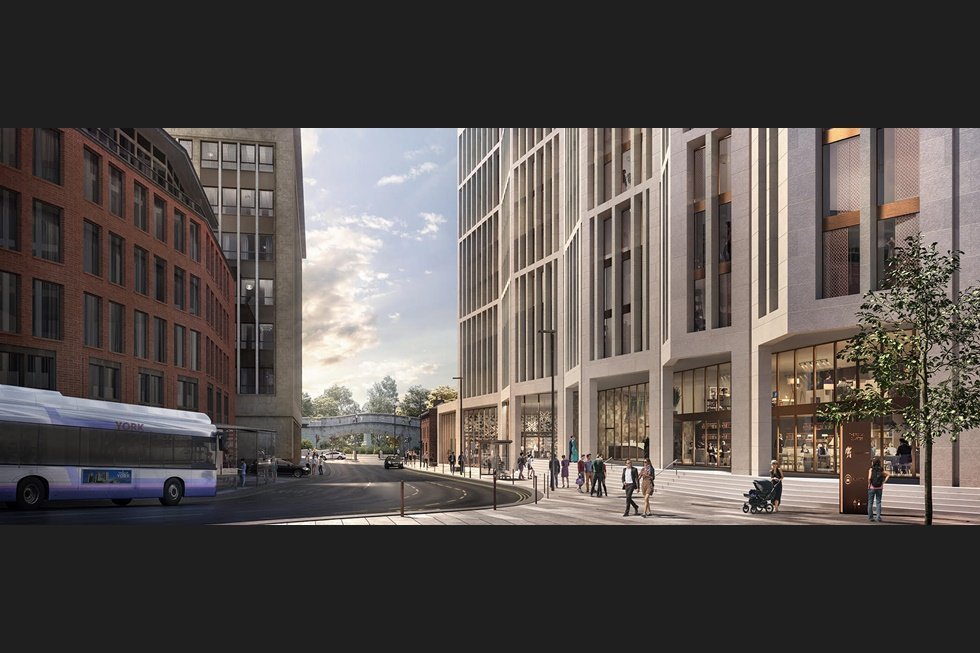 The two bits that really turned my head were the attraction and the market hall, so I’ll focus this blog on those two elements:

During the preparatory excavations, York Archaeological Trust will be on hand to supervise a live ‘dig’ – with a near certain opportunity to uncover some stunning Roman artefacts. This whole area of the City was a key Roman area, and – as well as being broadcast live across the world – Social Vision will be helping locals (including schools and community groups) have the opportunity to get involved. This excites me as it’s totally unique to engage the community in this way. I watched from the Bar Walls on my regular walking meetings as they prepared the Hudson Quarter on Toft Green, and saw all the little yellow flags popping up indicating an archaeological find. But I’m not aware of any opportunities for everyday people like me to engage in this.

Having seen some of the visuals, including a replica of a Roman village, I began imagining me and my family visiting this attraction and learning more about our city’s unique history. 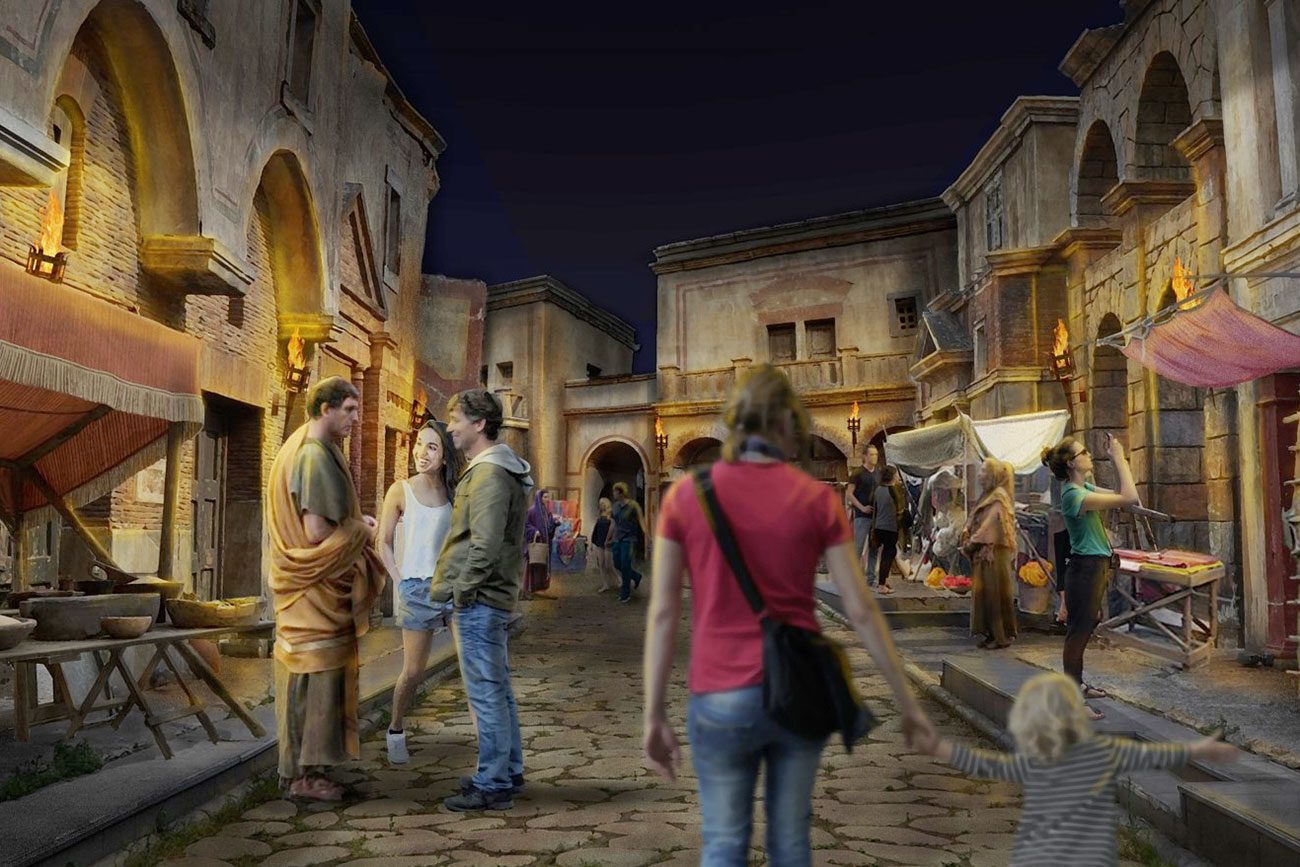 I’m honoured to have been invited along to York Archaeological Trust’s headquarters in September, to explore ways Social Vision can work with them to create opportunities to get the community involved.

Secondly, the independent food hall looks like an exciting addition to the rejuvenated Micklegate area. Those of us who grew up in the 90s will remember Merlins and Macmillans (some fondly, others not so much!), and the associated carnage of the Micklegate area. With the renaissance currently happening on Micklegate, led by the excellent Micklegate Business Initiative and articulated so well through the likes of Sarah and Mike Lakin’s Micklegate Social, Gulp & Graze and big names like Brewdog; this whole area is transforming.

I believe a market hall, populated by local independents would work excellently here. Especially given the Try Market Hall development on Stonebow now looks to be focussed more on higher-end clientele.

Again, I’m fortunate to have been invited to London at the end of July to meet the CEO of Native, the company behind this element of the development. I’ll be sharing my experiences of developing other independent marketplaces across the North of England, and championing some of the amazing people and organisations I’ve met over the last few years.

So, to look at this merely as a hotel and residential complex is short-sighted in my opinion. There will be a large element of community engagement and involvement, and I look forward to enjoying this exciting new attraction with family and friends for years to come.

If you’d like to discuss or be involved in any of the opportunities mentioned on this blog, please email me at joe@social-vision.org.uk